The site uses cookies to improve our website and make our online services work better for you, and by continuing you accept this. 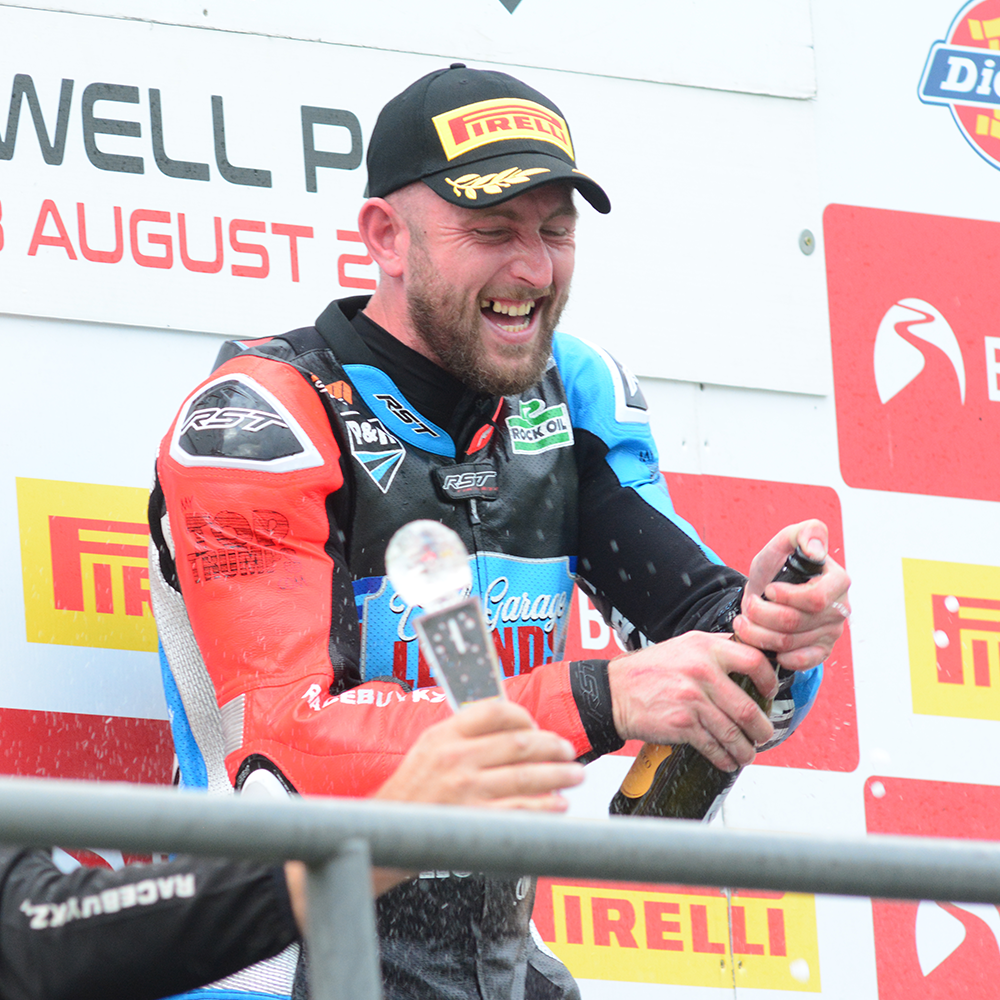 Old Garage Legends’ David Shoubridge claims his third 2nd place of the season to end the 2019 Ducati Performance TriOptions Cup in fifth place - and wins the inaugural R&G Ducati Shield as the icing on the cake.

“What a great way to end the 2019 season! Has been a year of racing I will never forget and I can’t thank everybody involved enough for sticking by me, believing in me and helping to explore my potential in racing!” – David Shoubridge on the 2019 season


Proud My Top Trumps sponsor David Shoubridge tasted only his first podium finish in June at Brands Hatch, yet completed the final event of the season with not only third 2nd place finish, but fourth podium finish in total, ending a whirlwind 2019 season for the West Sussex rider, who is keen to carry on the momentum to next year.

With Josh Day of HOST-IT.co.uk Racing Team winning the cup after finishing race 2 at Donnington Park, The race for the 2019 Ducati Performance TriOptions Cup title came down to this last outing, which proved to be as eventful as expected...


Josh Wainwright of BPS Plumbing started from pole, however it was Race 1’s winner Luke Jones of Highsparks Motorsport who led the pack into the first corner. Close-behind saw early drama, as defending champion Rob Guiver (Premier Security / Ducati Romford Racing) and Dean Brown (DBR Performance) made contact, resulting in Brown running onto the grass and Guiver finding himself down to 11th on the opening lap. As the race matured, and with Guiver still in pursuit, Josh Day let Sean Neary (SMC Racing) through so he could safely bring his 959 Panigale home to claim the championship. Jones went on to win the race in dominant fashion, leading through its entirety and taking the chequered flag with over a 12 second advantage.

With the drama that is to be expected of a championship final race, it’s important to step back and behold R&G Ducati Shield winner David Shoubridge (Old Garage Legends) and My Top Trumps sponsor achieving his third 2nd place of the season – a testament for what to expect for next year’s tournament. Tournament winner, Day, won the Ducati Performance TriOptions Cup championship in his rookie year with a total of 261 points and plans to defend his title next season. Guiver finished runner up in the championship with 248 points and Neary a strong 3rd with 245.


“Really pleased with the progress this year and looking forward to continue working hard through the winter and carry this momentum into next season.” - David Shoubridge


Let’s not forget David AKA Shouey’s maiden TriOptions cup win in race 2 at Cadwell Park in August, not only winning the podium top spot, but receiving the additional team award for Old Garage Legends, won by most points scored over the weekend. All of which pointing clearly onwards and upwards for things to come.


“As for my sponsors, friends and family..... Words cannot describe how grateful I am! You all know who you are”

We do indeed - and from all of us at My Top Trumps, we cannot wait to see what 2020 has in store for you, and look forward to seeing our logo riding proud next year.

Comments
No comments have been added yet

Time is precious, we get that.

Bank your buddies
for next time.

Keep them on lockdown! Need to order a second pack with a different theme? You can save all your data in our vault and apply to a new pack or theme in seconds with just one click. 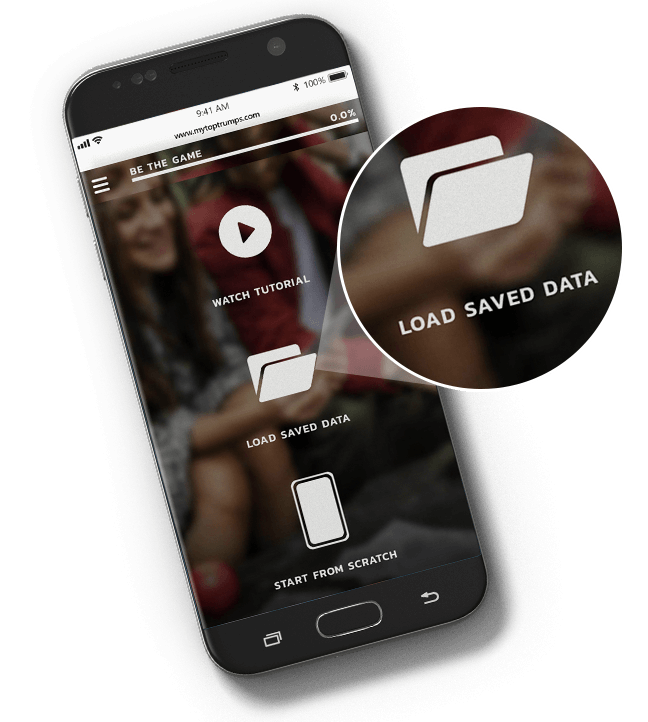